I haven't been writing much lately. I haven't felt much like writing, but outside of that we've either been busy or sick.  We're still fighting off the remnants of cold #847.  It's annoying.  I bought even more hand sanitizer, and am debating leaving the house each day with all of us outfitted with rubber gloves.

Several weeks ago, we took our annual 'vacation' (vacation really meaning that Ginga watches Bean and we get a rare night off)  and hung out with friends and family in the south.

In Montgomery, we got to sneak away from the Bean for some early morning golfing.  We don't get out to golf much anymore, so this is a rare treat.  We were able to squeeze in four rounds in our trip!!! 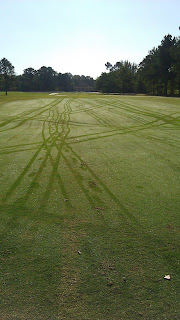 One afternoon, we took Andi to the Montgomery Zoo.  We were expecting it to be a fuddy-duddy, but were blown away by it instead.  Although the exhibits aren't as large and 'true to real life' as they could be, the closeness we were able to get to the animals was awesome.  We even got to feed the giraffe's - which was stellar.  (These shots are from my cell phone.) 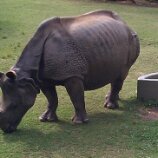 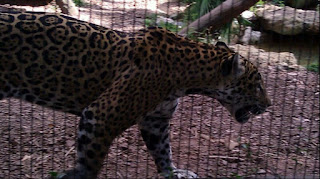 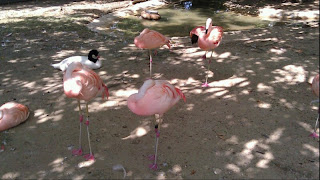 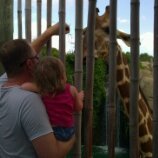 It really was a cool experience, and got some better reviews than the Oregon Zoo - whom we frequent often.

One weekend, we drove to Atlanta to fly down to see our long, lost friend.  Meaning, we lost her to the lure of Florida sunshine.  Sadly, I don't think she's coming back to rainy-town, U.S.A.  It was so fun to spend a weekend with her!  The second cool fact of that trip was that another friend flew in to spend the weekend with us!  It was a mini-reunion and it was AWESOME!  We sang, 'reunited!' (Peaches & Herb)... we laughed, laughed, laughed... and had some serious fun! 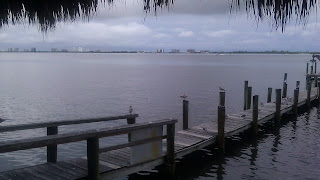 view from one lunch spot in Florida. 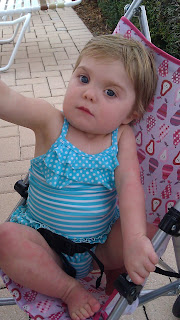 we went swimming at the pool!


The next week, Daddy Bean and I stole away for a few nights in New Orleans.  We absolutely love New Orleans, and have often said that if they had the infrastructure and services Andi needs... we'd consider relocating there.  It's just that magical.  This time, we did a City Tour, which was really cool.  We actually got a first-hand look at what the whole 'fishbowl' is... we got to see where the city sits 6 feet below sea level.  We also got to see the remnants of Hurricane Katrina, which was disturbing.  Seeing the visible water line was pretty humbling.  We got to see things that are just better seen in person, than seen on TV or even at the Katrina museum.  We also visited the National World War II Museum, which was really amazing.  I think the most impressive part of that was the number of veterans that were viewing the exhibit with us. The museum was a bit overwhelming, but we finished our tour with an interactive movie that is narrated by Tom Hanks.  It was pretty cool.  Then of course, there's the whole intoxication that is the French Quarter.  The energy, the vibe, the views, the music, the food... oh, the food.  I still dream about it. 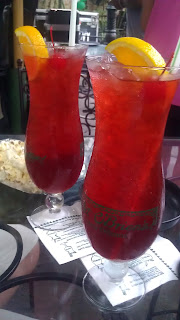 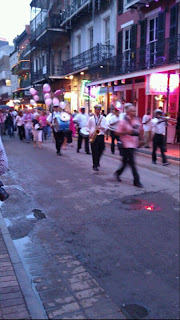 And, one of Andi's souvenirs! 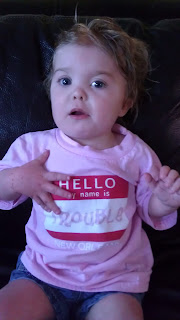 Our last night of freedom found us in Biloxi.  We treated ourselves to the Frank Sinatra Jr. concert at the IP.  It was amazing, so cool we felt it was a bucket list item that we checked off.  That good.

All in all, we all got sick, got better, and have since got sick again.  Good times.